Updated on 19th June 2018 in In the News
Unfollow Follow

Zynga has acquired 1010 mobile game maker Gram Games for $250 million in cash plus other considerations.

Frank Gibeau, CEO of San Francisco-based Zynga, said in an interview with GamesBeat that the company will also pay an earnout, or bonus, over three years if Gram Games hits unspecified financial targets.

Gram Games has studios in Istanbul, Turkey, where it was founded in 2012, and in London. Gram Games currently has nine live games, including 1010 and Merge Dragons, which is a top-50-grossing game in the U.S.

Zynga will add Gram’s 77 employees to its roster, and Gibeau said the deal could add to the company’s “forever franchises,” or long-life live services games such as Zynga’s Words With Friends franchise.

“Their franchises are in good shape, and we are very excited to bring them into the company,” Gibeau said. “They have a unique way of building games through rapid prototyping with small teams.”

“Gram Games helped define the hyper-Casual genre with games like 1010 and Six, and we continued to grow our footprint with Merge Dragons,” said Kaan Karamanci, cofounder of Gram Games, in a statement. “We look forward to marrying our unique approach to game making with Zynga’s live services expertise to grow our games and continue to delight millions of players around the world.” 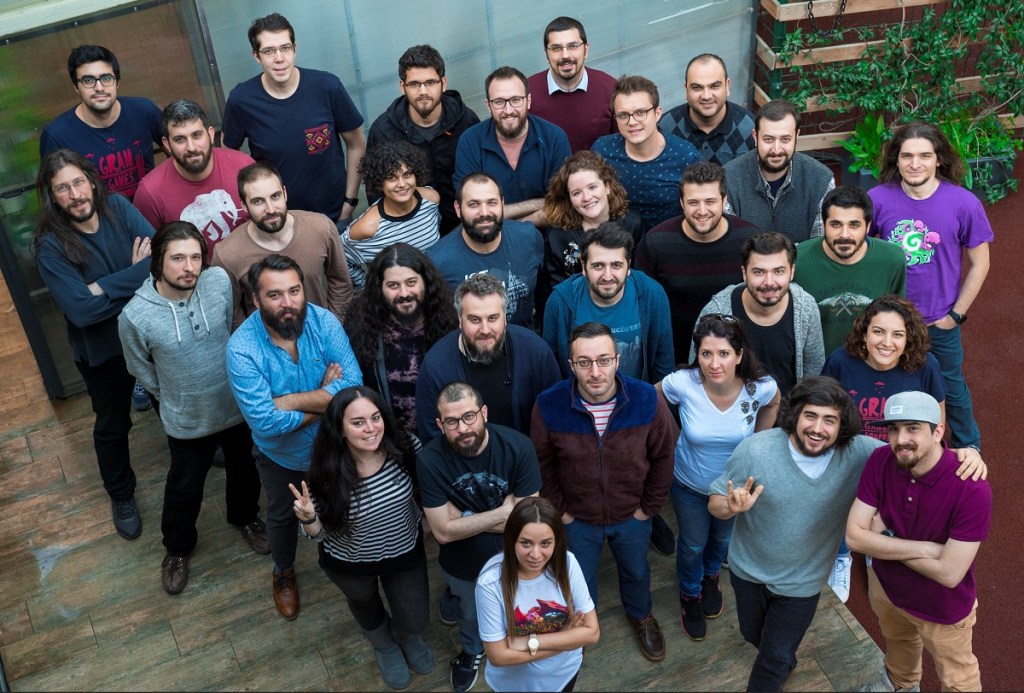 Above: Gram Games’ studio in Istanbul

Gibeau added, “They focus on culture and creativity. We will keep them as is, and they will operate as an independent studio inside our company.”

Gram Games has 3 million daily active users, and its free-to-play games have been downloaded more than 170 million times. Gibeau said Gram has good games in its pipeline as well.

Gibeau said the acquisition will be accretive at the outset, and the company will remain committed on delivering its guidance for the fiscal year. Gibeau said the price Zynga paid was two to three times the revenue that Gram generates.

“We are proud to join Zynga and combine Gram Games’ unique culture, talented team and hit games with Zynga’s world-class organization,” said Mehmet Ecevit, Gram Games CEO, in a statement. “We believe deeply in Zynga’s mission to connect the world through games and are excited to work with Frank and the rest of the Zynga team on our next phase of growth.” 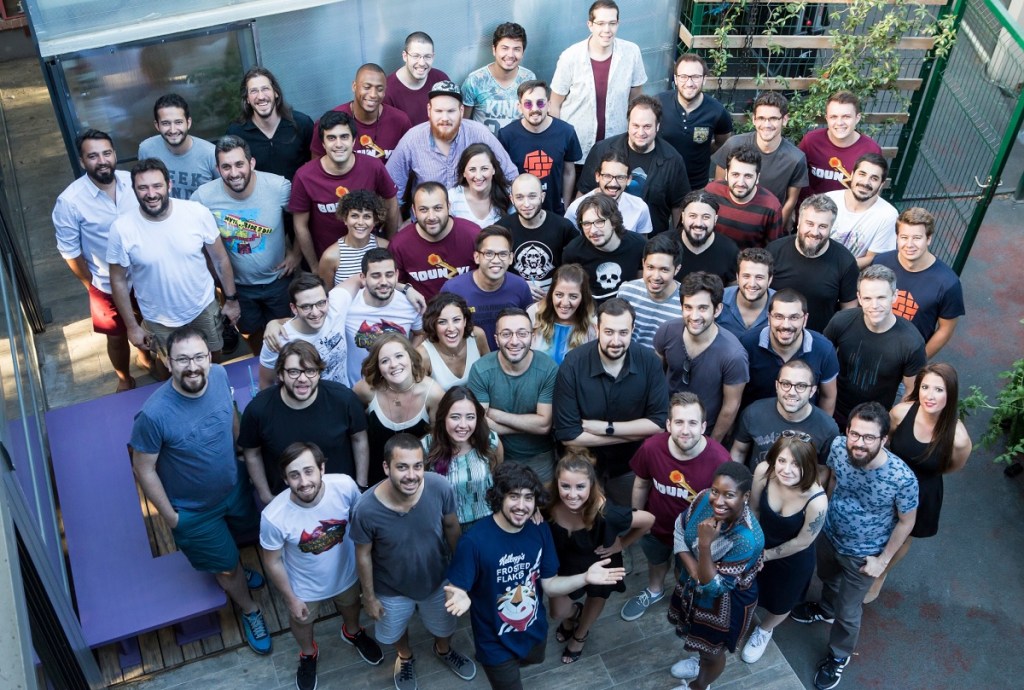 Above: Gram Games’ studio in London

“We were drawn to the talent of the team,” Gibeau said.

“This deal fits with Peak Games in a lot of ways, as both have talented teams with strong creativity and big opportunities, both globally and in emerging markets,” Gibeau said.

Zynga said it expects to hits its previous guidance for earnings for the second quarter. Gibeau said that for GAAP (generally accepted accounting principles) purposes, Zynga does not expect any significant revenue impact from Gram Games, as the expected bookings generated in Q2 of $10 million will be accounted for as an increase in deferred revenue and recognized as revenue in future quarters.

Zynga expects a reduction to its adjusted earnings before income taxes, depreciation, and amortization (EBITDA) of $8 million, as a result of the $10 million increase in deferred revenue partially offset by $2 million of expected operating contribution.

Type your email and we'll send you a link to retrieve it.